Our New York studio is located in well know Madison Avenue, between Park Avenue and Fifth Avenue.  Madison Avenue became identified with the American advertising industry after the explosive growth in this area in the 1920s. It is named after and arises from Madison Square, which is itself named after James Madison, the fourth President of the United States. As an economic and business cluster icon, we are close to midtown on the upper east side.
The studio is easily reached by public transportation.

Public parking is nearby.

We are at the 8th floor. 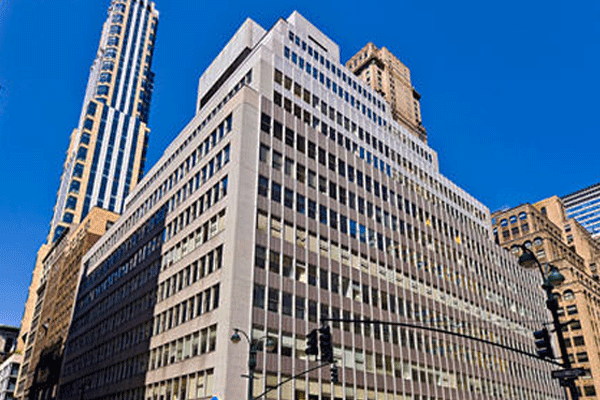 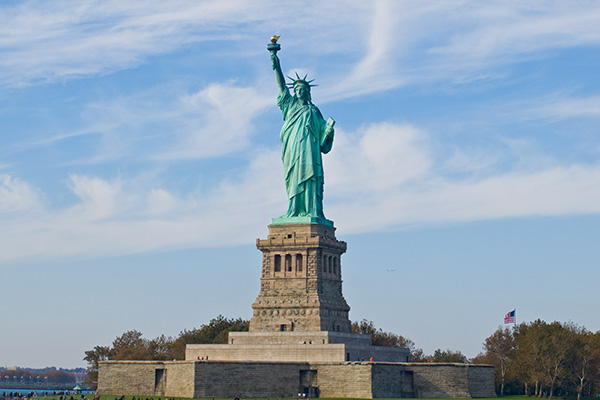 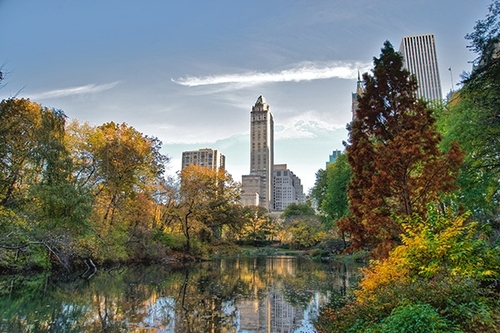