We expect to see increased scrutiny and enforcement in the near future. Whilst the new law targets Officials with public responsibilities, parties doing business in China, including foreign companies, are also at increased risk of being implicated if their business falls within the investigation conducted under the Supervision Law. Specifically, the New Commission can detain individuals who commit official bribery or who jointly commit the crime of misconduct in office pursuant to the Supervision Law. Such individuals can include those from the private sector.

Investigators now have increased investigation and surveillance powers such as wiretapping, when they are investigating severe violations. Of interest is that the new law does not expressly restrict the target of such measures to Officials.

The new law also clearly requires the New Commission to be responsible for global assistance and information exchange in relation to anti-corruption enforcement. It envisages cooperation between the New Commission and foreign law enforcement bodies, such as the US Department of Justice and the UK’s Serious Fraud Office. 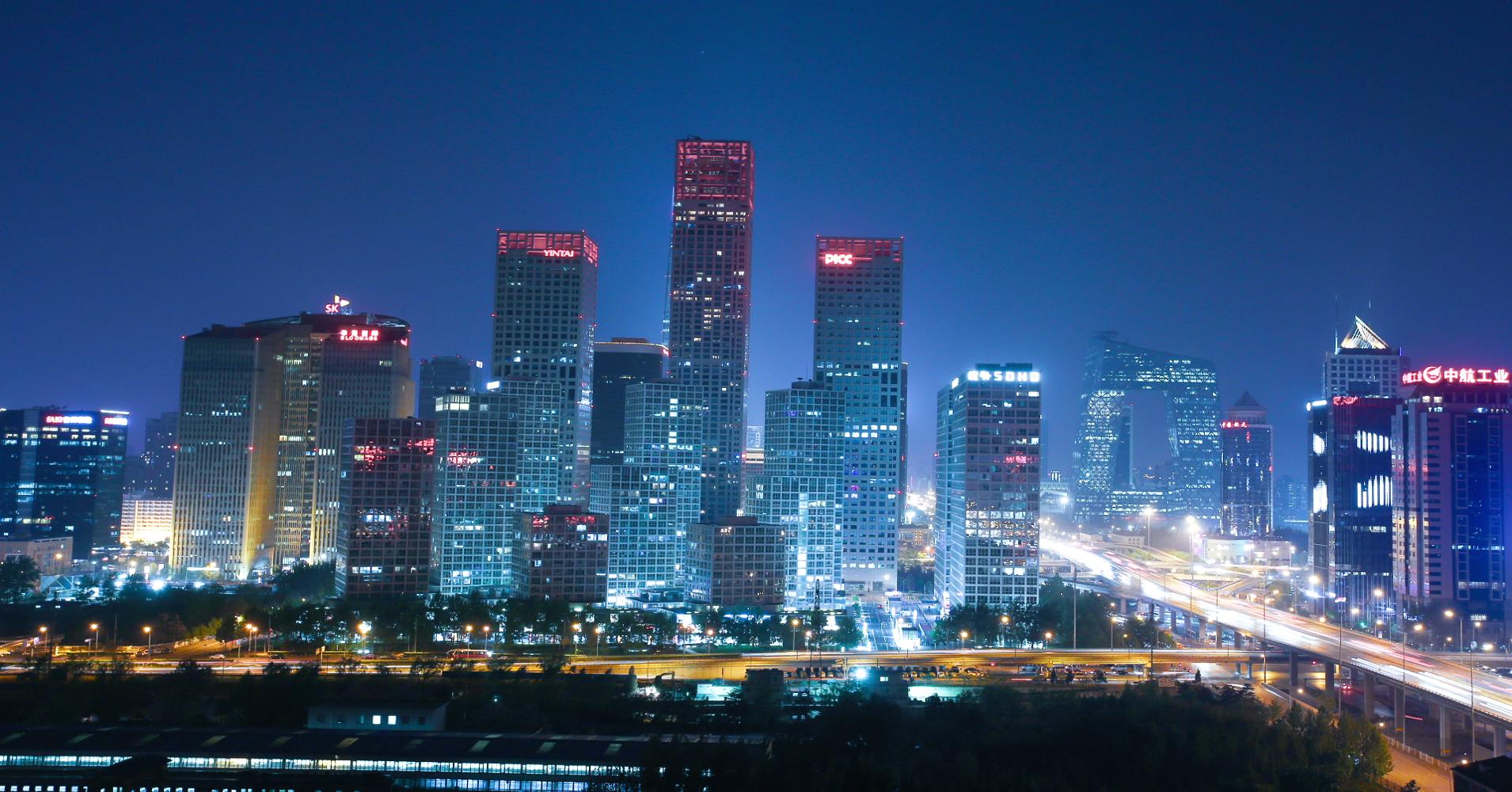 Highlights of the Reform

The establishment of the New Commission follows the local pilot administrative reform which began in Beijing, Shanxi and Zhejiang provinces in December 2016. The New Commission is deemed to be an institutionalization of Beijing’s anti-corruption campaign in recent years.

It has the same administrative ranking as the State Council, Supreme People’s Court and SPP, and is expected to mitigate potential improper influence or interference from the government. The New Commission assumes the investigation function from the SPP, which will focus on public prosecution.

The New Commission inherits duties from the former supervision department and the procuratorate. These include the ability to take administrative disciplinary actions against Officials who have violated the law, investigate official corruption and transfer the case to procuratorates for prosecution. The latter is similar to the duties of police for other criminal violations.

The new law also provides broad investigative powers to the New Commission, including the power to freeze assets and accounts, issue subpoenas, search persons or residential premises, and restrict suspects and relevant persons from travelling abroad. Among others, the New Commission replaces the practice of shuanggui and shuangzhi1 with the power to detain a corruption suspect. Shuanggui or shuangzhi was a frequently criticized secret disciplinary detention mechanism of the Chinese Communist Party.

Although the new law is silent on the right to have access to lawyers or clear redress mechanisms for detainees, compared to shuanggui, it provides a certain degree of transparency and clarity during the anti-corruption investigation. For example, the detention has to be approved with caution  and cannot continue for longer than six months. Also, in general cases, the family of the detainees have to be notified within 24 hours after the detention.

Although it may take time to establish provincial and district-level supervision commissions in the short term, we recommend that companies doing business in China take steps to proactively review their existing operations and assess the risks under the new law. In particular, such review should identify whether there is any interaction with government bodies, public entities and SOEs, when such interaction is conducted using a third-party liaison vendor.

We will be closely monitoring how anti-corruption investigations and enforcement are carried out under the new regime. Meanwhile, companies should remain vigilant and continue to monitor and improve their compliance controls. 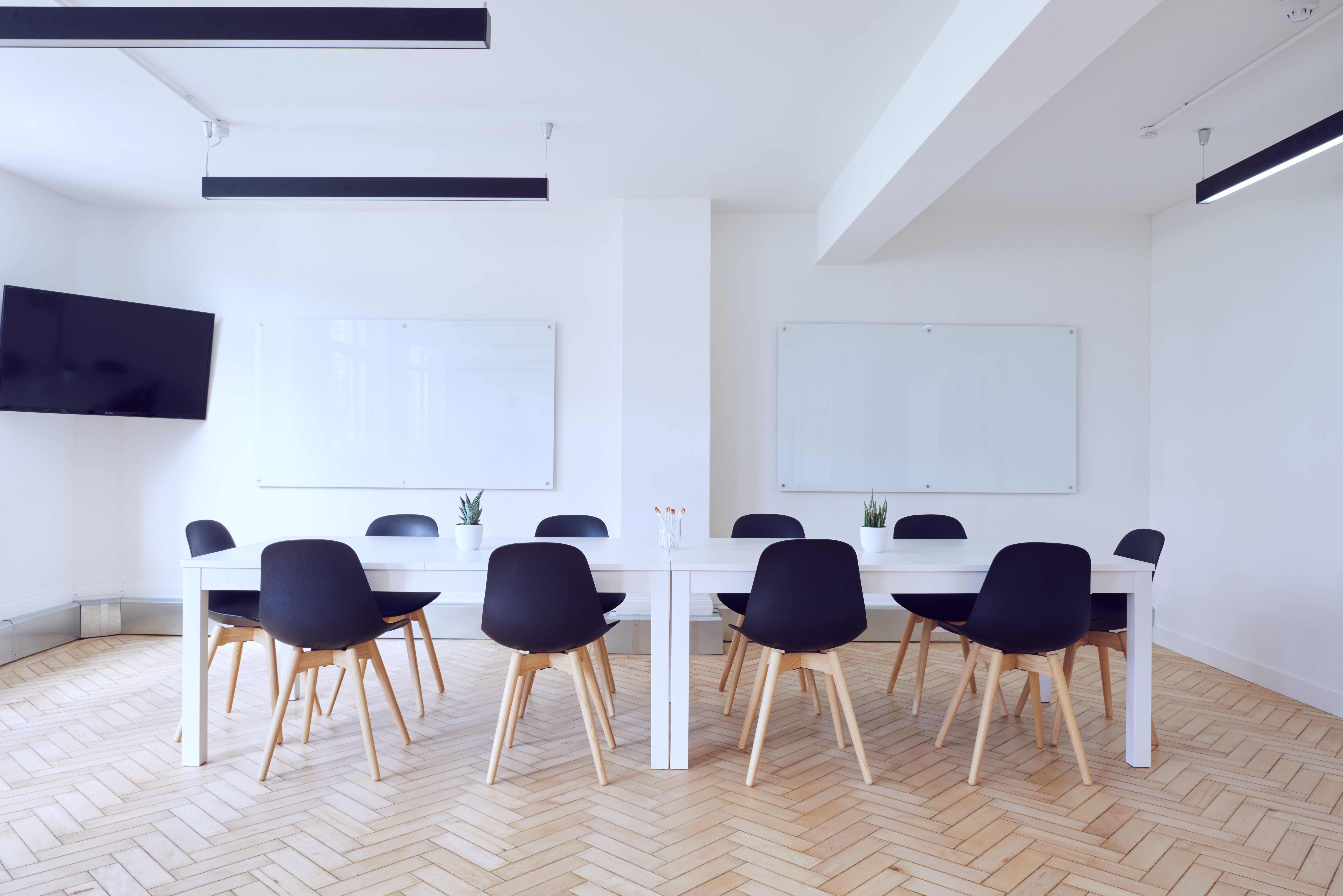 teams and roles
BE PART OF OUR TEAM!
send your cv